Posted by fishwithbraids at 7:57 PM 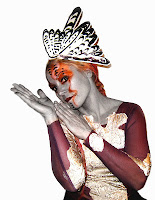 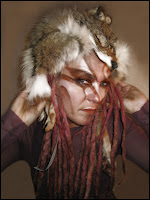 on the decks: Pianoland's own
with Indie homegrown Rock to American Classics Crush jewelery, train made,
(crushed coins and keys made on freight train tracks)
by the Thomas Francis Takes his Chances crew 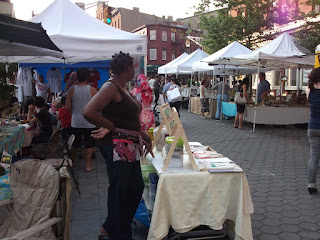 get your free QR codes from our partner: Code square.me 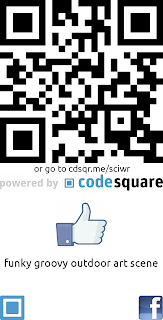 dinner served by Taste of India Posted by fishwithbraids at 4:33 PM

Riverview Neighborhood monthly get together

Please join us  at 7:30 for the regular monthly meeting of the Riverview Neighborhood Association. All are welcome and encouraged to attend.

Be our Valentine and come out for the regular monthly meeting of RNA tonight. No need to be lonely or wait in line at a crowded romantic bistro - there's plenty of warmth, love and room at our meeting. Our guest this month is Katie Sheehan, from the Journal Square CSA(Community Supported Agriculture) who will talk about the benefits of the CSA and provide registration details. We will also continue our brainstorming process from the January meeting to see how else we can create positive change in our neighborhood in 2012. February is also the month when we open up the annual nominations for the RNA executive board. Nominations will remain open until the March meeting when the election will take place.

In keeping with our 2012 theme, please bring new socks or underpants to the meeting that will be donated to The Hoboken Shelter. We will also accept unopened toiletry items or non-perishable food for St. Lucy's Shelter.


Join us later this month as we screen three classics from Paramount Pictures that haven't won any Academy Awards--but maybe they should have.

Of course, seeing a show at the Loew's is always a lot of fun. But being a part of the volunteer team that puts on the show is an experience you'll never forget! Curious? Read more below, just after this month's film schedule.

Also, if you would like to help spread the word about our upcoming film series, click here to download copies of our latest fliers. Also, if you have time to distribute a larger number of posters and fliers, contact us and we'll give you a supply of our publicity materials.
Friday, February 24 - 8 pm
Ferris Bueller's Day Off

thursday, 2-16,   7pm - 11pm,
Barcade, 163 Newark ave
Come out for a thirsty Thursday as Instigatorzine celebrates its second year in operation as the premiere source for art and literature!

Check out zines, free stuff, play games, drink up, and see what we have coming up. All fun.